Started in 1916 in Spain, Astondoa yachts built sailing yachts in its early days before the invention of marine engines as we know it. Astondoa started building fibreglass boats almost as early as the invention of the material itself. The shipyard decided to market itself internationally in early 2000s, and quickly gained reputation as one of
the highest quality builders of today’s time, the shipyard also has one of the highest International quality classification of all time the “Germanischer Lloyds”. A long history in building boats had perfected Astondoa yachts to produce one of the most sensible designs of all time.A simple wisdom also plays a large part in the success, which is accepting the modern technology such as computer software designs, Vacuum hull infusion technology, use of latest electronics etc, as well as keeping the traditional procedures such as in house handcrafting of furniture and producing a large part of the boat’s material in house. This in house production not only gives the best fitting but also is
easy to amend designs if needed. Most of all, for the designer it is a chance to be more creative, less restrictive and make the final product exactly as per the vision. in 2013, Astondoa has launched its new Astondoa 72 Glx, Motor yacht.  Its famous for its wide beam and huge interior space. Its designed by an Italian designer Cristiano Gatto. Asia Boating Ltd is proud be the dealer of Astondoa yachts and to provide these new boats in Hong Kong & Asia. 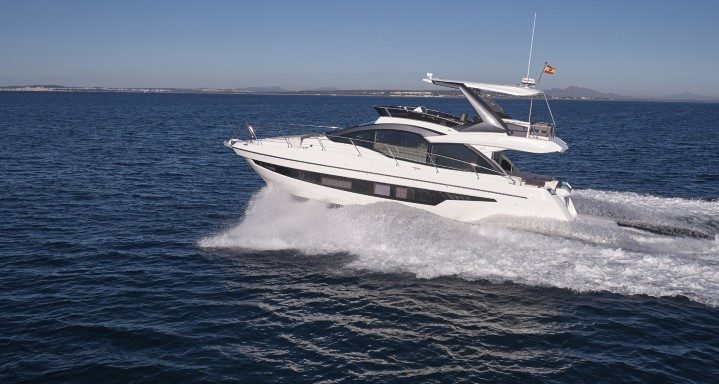 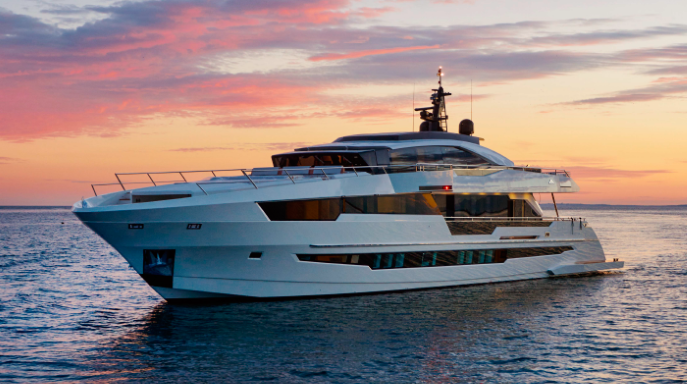