This is an article about how the modern boat manufacturing came to the state as it is today. A little bit of history that might interest some readers. 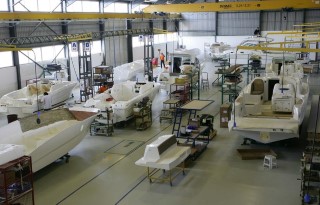 By the early 1900s the American boating industry had a lot of demand for luxury boats. Normally the boats were made out of wood at that time. Christopher Smith who is a founder of Chris Craft boats had started an assembly line and figured out how to mass produce boats. He was able to produce much higher numbers of boats and with a high standard of quality and safety. Since he did it so efficiently he could control the cost and made the boats affordable for the growing middle class at that time. During the early 1900s the stock markets in America were going up and high. The wealth in the country was also growing and many middle class people were invested in the market which gave them good incomes. By 1920s the Chris Craft was manufacturing and selling thousands of boats every year. In 1929 the stock market crashed which created the great depression and many people lost their jobs and businesses closed. Chris Craft survived this depression because they shifted from making boats for public to making boats for the army. The boating industry did not grow much during the depression and the innovations in the industry were at all time low. As the markets recovered after a decade the industry started to pick up again. 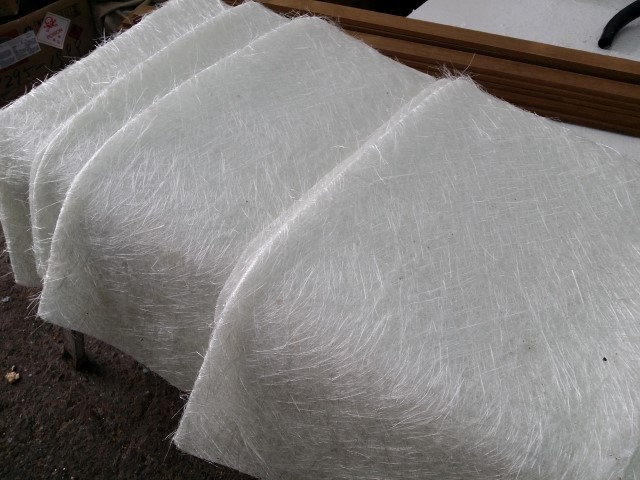 In 1942 a new material called fiberglass was used to manufacture boats. Originally fiberglass was a material that was woven together with silk and known as mineral wool. It was used as a insulation material inside the houses during winter time. In 1932 an American researcher named Dale Kliest of a company called as “Corning glass” attempted to weld blocks of glass together and accidently exposed it to high pressure air which created fine glass fibers. After some research they found these fibers to be very strong and they could be molded into any shape using plastic resin. Unfortunately the early versions of plastic resins were not strong and the fiberglass was brittle. Polyester was  new material that was in the market in 1936, this material was perfected by the Germans during world war II to use in their machines and the British intelligence took this information and passed it on to Americans. Soon the material information went to manufacturers and the fiberglass manufacturers used the polyester resins to manufacture strong material which they used as parts for war planes. A boat manufacturer called Ray Greene made his first fiberglass boat in 1942 and soon more manufacturers started to use the material to build boats.

There was a lot of resistance by the boating industry and users for fiberglass and it was deemed to be unsafe, but with lot of persistence and marketing it became a common material for building boats. Some manufacturers shot their boats with guns to advertise the strength and safety of the fiberglass. After world war II as the economies started to stabilize, the boat manufacturing grew and the market grew and factories were set up and the know-how of making molds and producing boats got around. As the technology progressed and the western economies became stronger the boat manufacturing was also a very popular business. The people of the west generally made leisure boating a very popular activity and the industry became stronger. 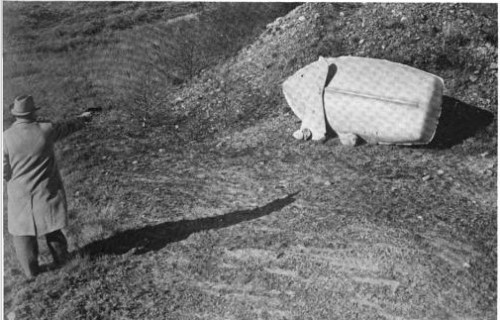 The modern boat manufacturing came to Asia and was started in Taiwan. During the 1970s Vietnam war. An American soldier who was based in Taiwan ordered a factory to make fiberglass boats for him. The Taiwanese manufacturers who were already experienced in making water craft understood how to use fiberglass and could make boats for a much cheaper cost compared to the American and European manufacturers. Taiwan in its beginning stage of boat manufacturing was making similar models of boats such as the famous Bertram and Hatteras yachts of America, but for the quarter of the price. This gave Taiwan some popularity in the west as well as in Asian markets where the Asian wealthy families were demanding leisure crafts for themselves. Many of Asia’s British colonies already had working yacht clubs which made it easy for the boaters to own and use leisure boats.

As the technology evolved generally, the boat manufacturing evolved aswell. Today high quality boats are made all over the world. As generally happens in economies the cost of manufacturing is not so different in any country if you calculate the quality and many other aspects of the boat.